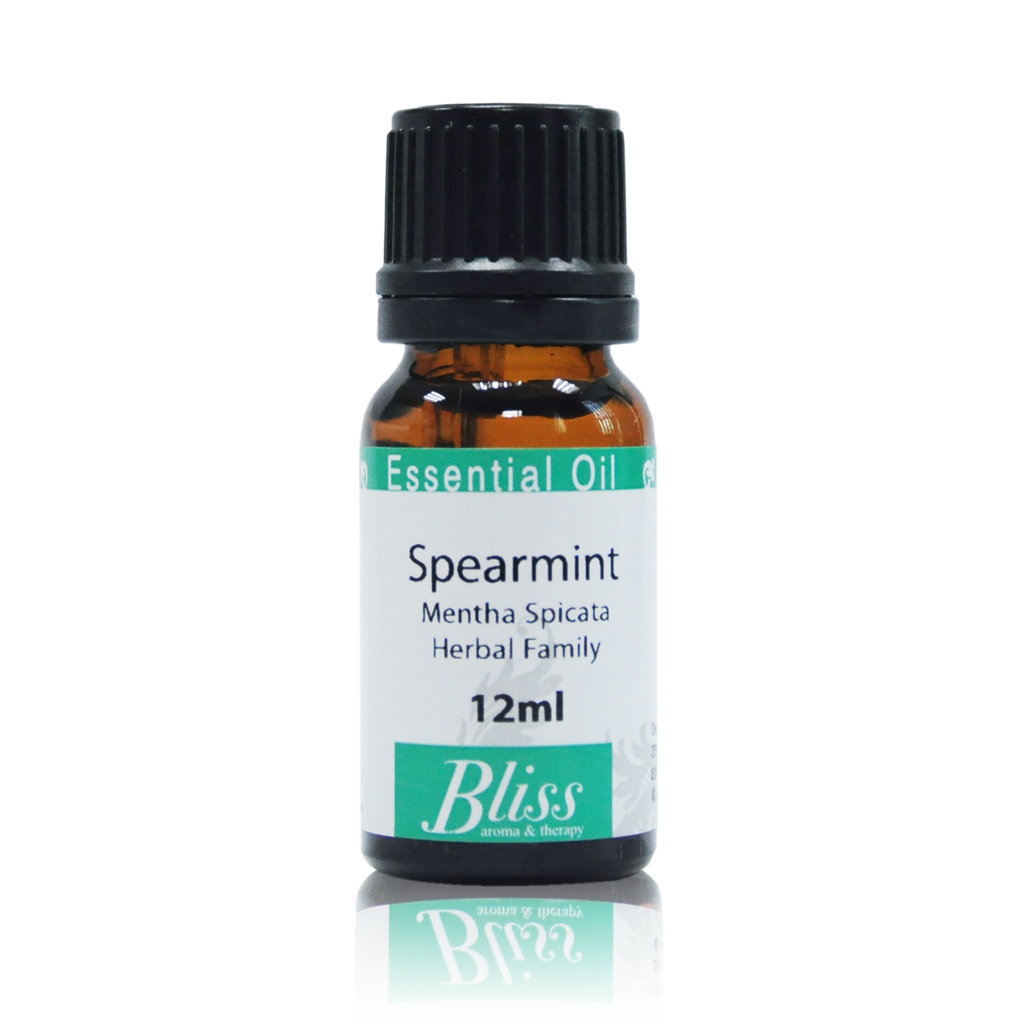 Similar to Peppermint though slightly sweeter, fresher and less harsh.

Used as a tonic and scent by the ancient Greeks who used it in their bath water. Britains used it to stop milk curdling. In medieval times it became a feature in oral hygiene and was used to heal sore gums and for whitening teeth.

Mind & Spirit –Stimulating and uplifting for a tired mind.

Body – Less harsh than peppermint on the skin it is a better choice for children with digestive problems such as nausea, flatulence, constipation and diarrhea. Relaxes stomach muscles, and relieves travel sickness. Used as an inhalation for decongesting sinuses, whilst having an uplifting effect reducing mental fatigue and depression.

Skin & Hair – Not generally recommended for use around the eyes.